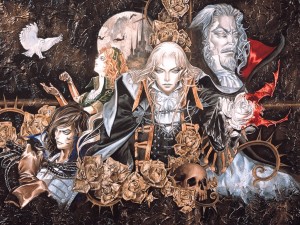 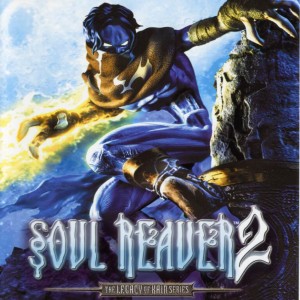 2 thoughts on “Castlevania, Legacy of Kain, and the Gothic in Gaming”