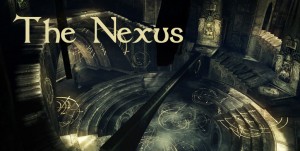 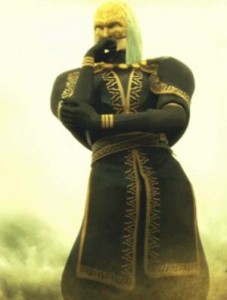 One thought on “What profiteth it a man if he gains the world and loses his soul(s)?: Reflections on Demon’s Souls”